The Silver Lining of Industry Under-Representation

A couple weeks ago, I spent an invigorating, exhausting (I swear, it’s not an oxymoron) 3 days at the annual conference of the XY Planning Network. Between sessions on the first day, I saw this: 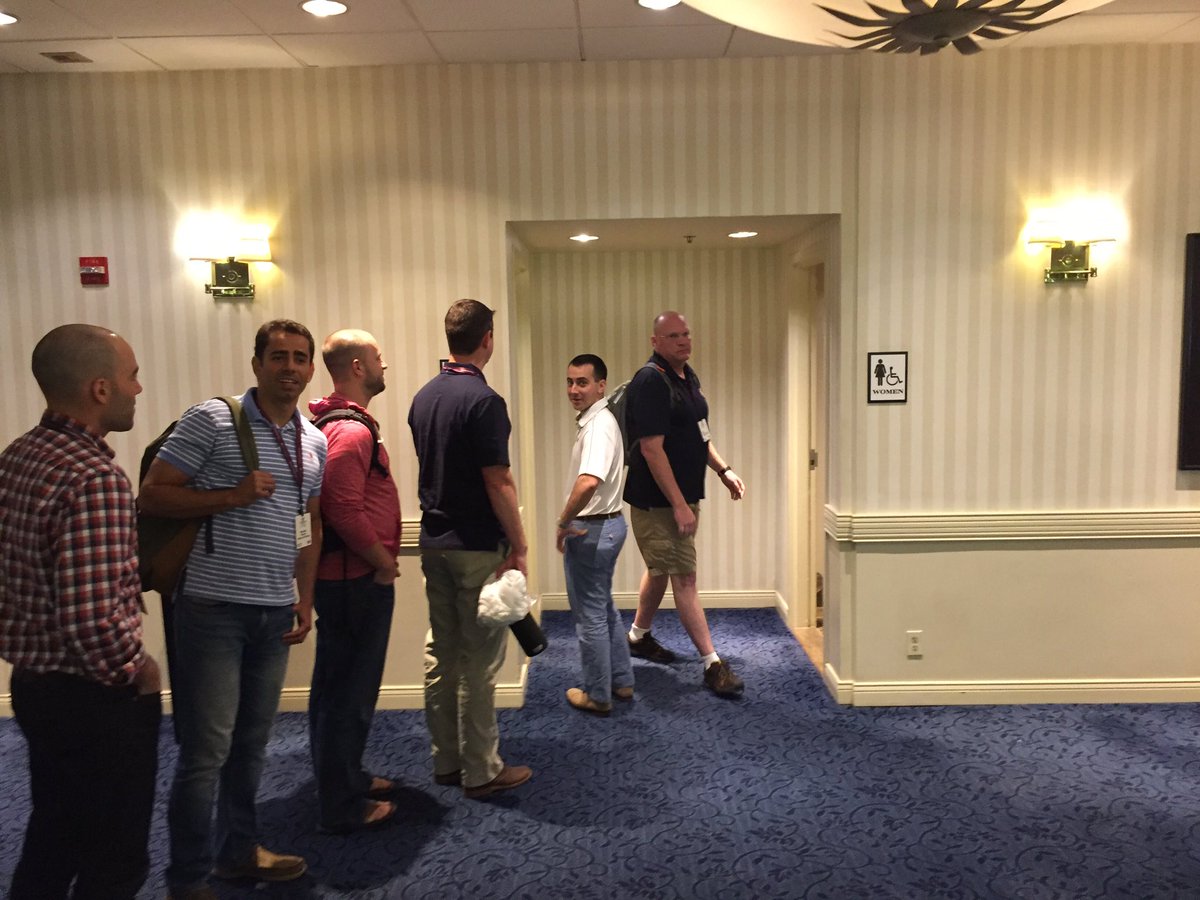 Photo and recognition of a moment worth recording courtesy of Scott Frank, CFP ® over at Stone Steps Financial

(Side note: Please do take in the fact that these attendees at a financial planning conference are wearing jeans. The guy in the khakis is tooootally bringing up the average. Have I mentioned how much I love XYPN?)

Which reminded me of this copyrighted-so-I-unfortunately-can’t-put-it-in-the-blog picture from a tech conference I’d seen just a few weeks earlier:

That bathroom line made me pay attention to other parallels between the two industries.

I found myself very conscious of being a woman at the conference, and in the profession in general. I tried really hard not to make self-deprecating comments, say “sorry” unnecessarily, let others take up all the question-asking time as I politely waited for space to ask my own questions. (Thankfully, I’ve always been a question-asking kind of person. Must be something about that all-women’s education.)

I am, in the end, thrilled to be a financial planner and a member of XYPN. It is not only trying to change the way financial guidance is provided—to make it more accessible to young people and not-rich people—but it also seems to be doing more than any other group in attracting young, female, and non-white folk into the profession. But cultural biases and industry stereotypes are simply really hard to recognize and avoid, and pipeline issues are a real thing.

Similarly, I know there is a lot of attention in the tech world to increasing diversity. There’s also a lot of uncertainty about How To Do It Effectively, and a lot of the problem is subtle (or, <cough>, not-so-subtle) cultural stuff.

One change we need is in the public face of both industries, not to reflect the reality we have, but to reflect the reality we want. Yes, most advisors/founders/developers are male, and that’s not going to change until we make that future seem like a real possibility for women. Show them women already in those powerful, respected roles. Kind of like, oh, a certain presidential candidate I know (and a certain other one we all got to know 8 years ago).

As it turns out, the real silver lining I saw at the conference was that the women planners tended to find one another and form a community of understanding and support that I expect to persist and grow. Using that network is going to help me be a better financial planning business owner. And working your professional network is going to help you have a better career in the tech industry.

Question: What kind of subtle gender bias have you experienced in your career or workplace? What have you done to try to combat a particular instance of it? You can leave a comment below.

Do you want to ensure that you make the most of the financial opportunities you get from your tech career? Let’s talk. Reach out to me at  or schedule a free 30-minute consultation.

Sign up for Flow’s Monthly Newsletter to effortlessly stay on top of my blog posts and extra goodies, and also receive my Guide to Optimizing Your Stock Compensation for free! 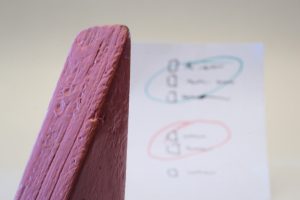 Overwhelmed by Your Financial To-Do List? There’s Hope (And a Few Practical Solutions). 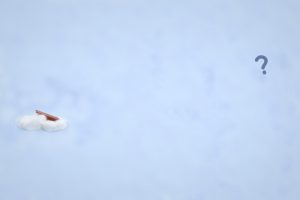 You Don’t Have Big Goals Right Now. That’s Okay! Keep Checking Back with Yourself. 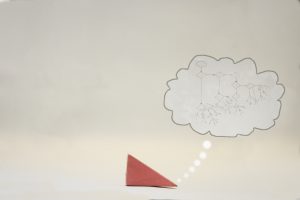 Making Decisions Is Exhausting. Rules and Automation Help You Make Fewer Decisions in your Finances.